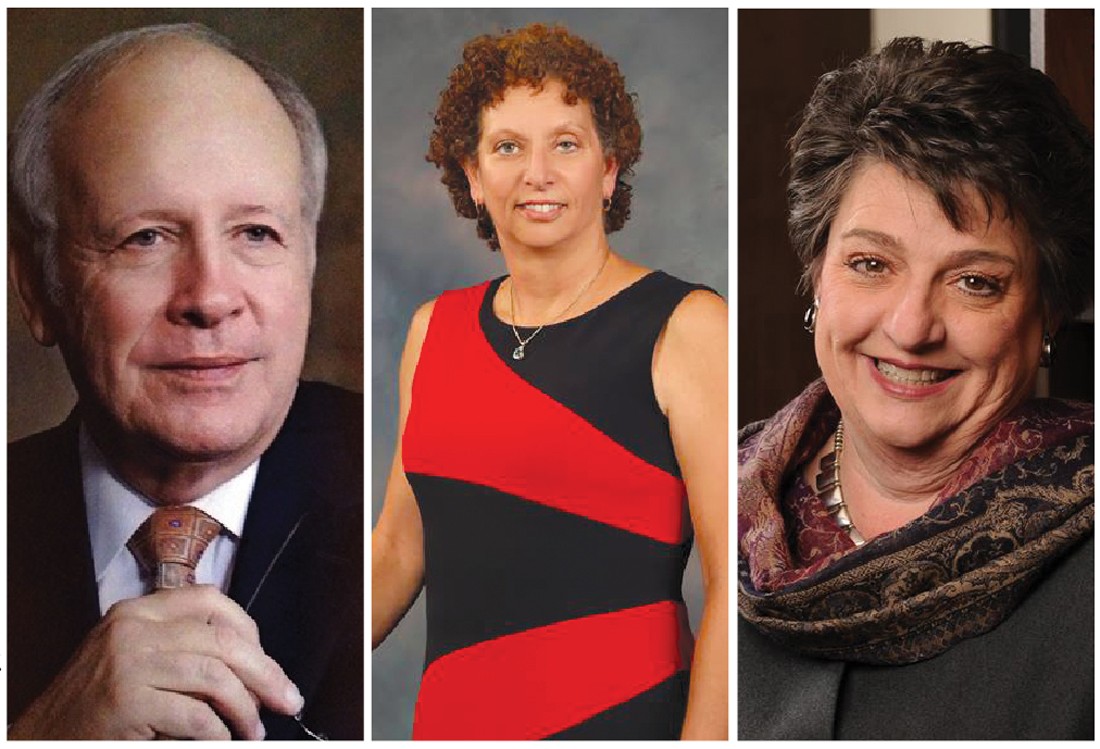 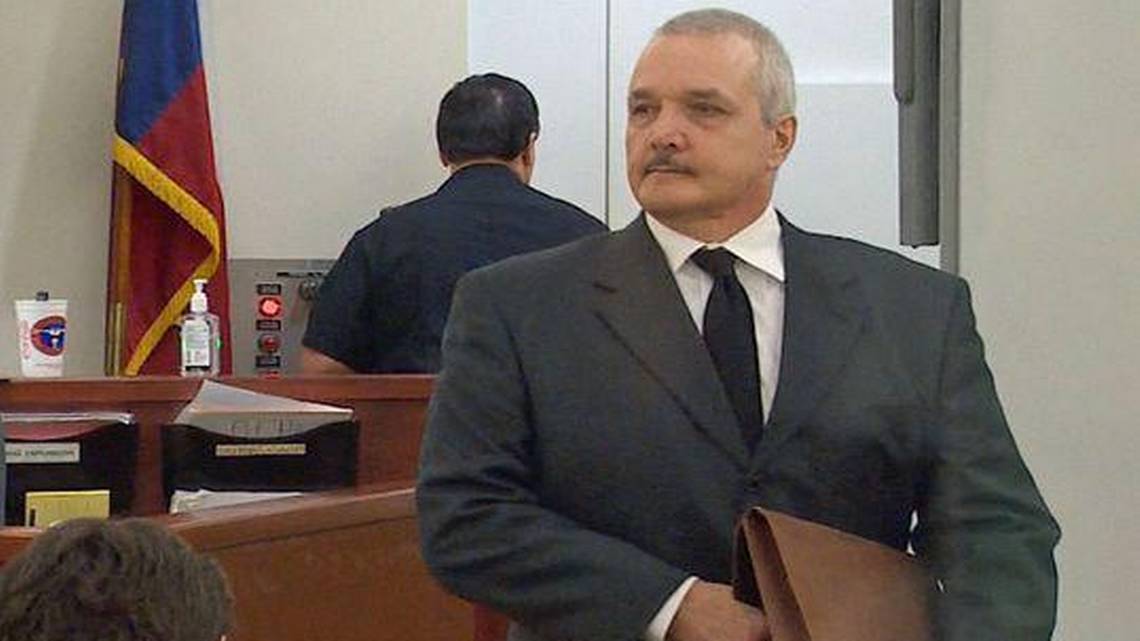 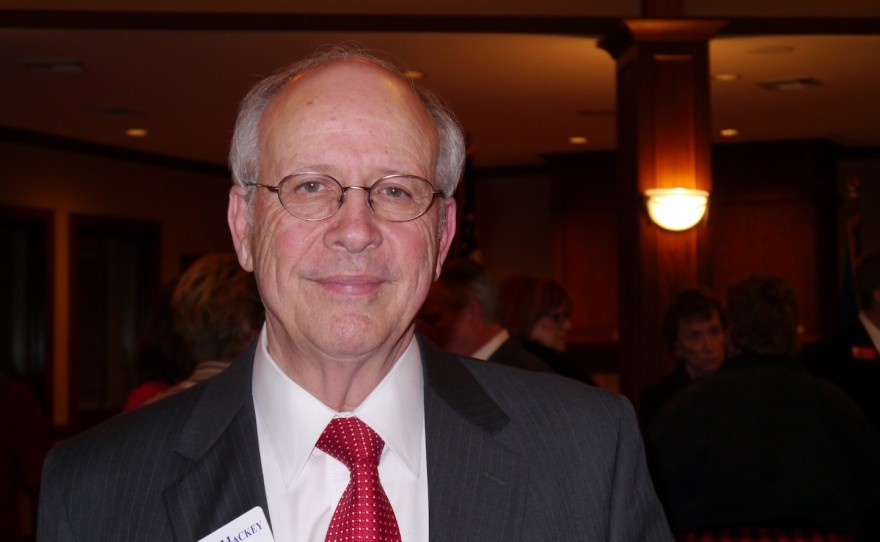 For the first time in more than 40 years, an incumbent isn’t running for district attorney in Tarrant County. Joe Shannon Jr., the 13th criminal district attorney, announced his retirement not long after a sexual harassment case against him was settled, ultimately costing taxpayers about $500,000.

Before we talk names, and qualifications, consider these numbers: The job pays about $200,000. The elected official will manage a budget of more than $35 million. And the office handles roughly 45,000 criminal cases a year.

So, who’s throwing their hat in this race? Republicans Kathy Lowthorp, Sharen Wilson and George Mackey.

Mackey has 30 years of both criminal prosecution and criminal defense experience in Fort Worth, and he used to work in the district attorney’s office.